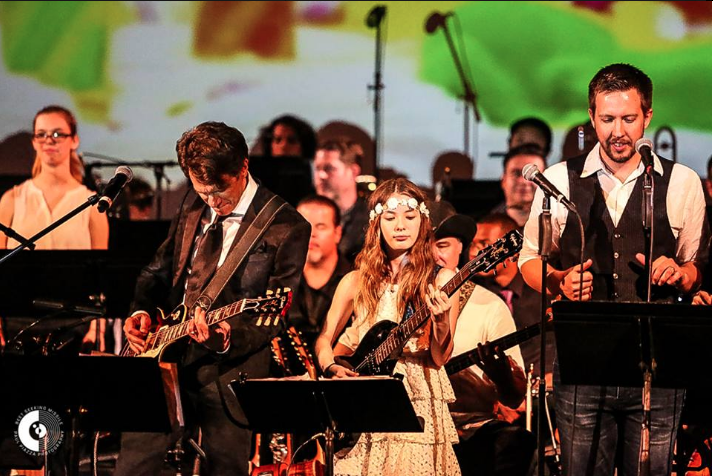 Casey Lipka is a vocalist, bassist and teaching artist based in Sacramento. Described as “an emerging talent” with “a lush, textured, and organic listen that’s all too easy to become infatuated with“. She performs locally leading her band as well as accompanies groups Sonic Drift, One Button Suit, Camellia Symphony, Ron Cuhna Big Band and Sacramento Women’s Chorus. She recently toured with the rock band CAKE.

As a teaching artist, she leads music classes throughout Sacramento City Unified School District and directs a children’s choir, “The Singing Cubs,” at Crocker Riverside Elementary School. She has opened for world renowned cellist Yo-Yo Ma and saxophonist Kamasi Washington.

Piano/Saxophone/Composition/Improvisation  Michael Dale is a composer/improviser and multi-instrumentalist based in Sacramento. He earned his BM in composition and performance at CSU, Sacramento. He also holds an MA from Mills College in Oakland, where he studied with such luminaries as Fred Frith (composer for the films Rivers and Tides and Touch the Sound) and Roscoe Mitchell (founder of Art Ensemble of Chicago). Michael has an active performance schedule in many different musical styles, both as a pianist and as woodwind specialist. Michael teaches MIDI, Pro Tools, and Music Theory at Folsom Lake College, and is now proud to join the roster of Sac Prep Music Academy. His teaching style is based on a patient, supportive approach in which he works with each student to design a technique and repertoire that fits them best. He has developed a synthesis of the insights of his own teachers combined with his own intuitive discoveries from 20 years of teaching. Methodologies such as Suzuki, Waldorf education, and Orff have also been influential. Musical style is not as important as the combination of physical experience, intellectual understanding and emotional sensitivity which leads to true mastery. As the great Jazz educator David Liebman put it: “Hands, Head, Heart … but we start with the hands.”

Gabriel Nelson has been playing music for almost 40 years, with an emphasis on electric bass, guitar, and singing. He has toured the U.S. several times, as well as Europe, Australia, Asia, South America, Canada and Mexico for 20 years as a bassist with legendary pop band Cake, performing for audiences large and small. As an arranger he has composed not only basslines, but guitar, vocal harmonies, strings, horns, and keyboard music for their self-produced albums, some of which went gold and platinum, nationally and internationally. He has had thousands of hours performing live, on television, and in the recording studio as both a musician and technician.

In 2007, in between tours, Gabriel started teaching music and discovered that sharing his knowledge and experience is something he truly enjoys. His lessons focus on proper technique, music theory, sight reading, composition, and song. 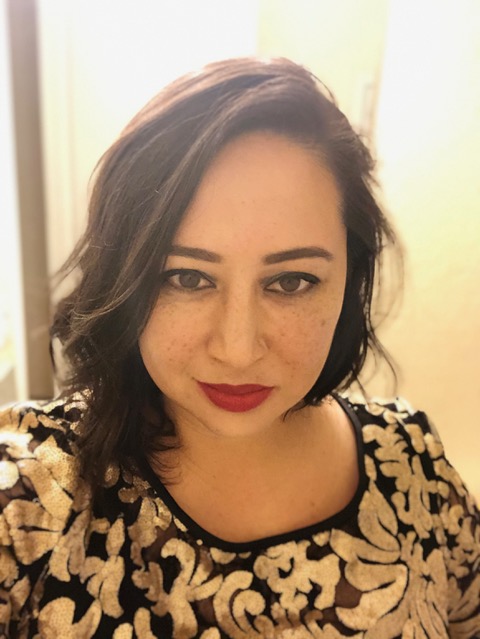 Heather Razo is a highly sought-after pianist and vocalist, known particularly for her exceptional collaborative skills.  Born in Sacramento, she received her Master of Fine Arts degrees in both Collaborative Piano Performance and Vocal Performance from Notre Dame de Namur University, as well as a Bachelor of Arts degree in Humanities and Religious Studies with a minor in Music from California State University Sacramento.  Heather has studied piano with Dr. Lorna Peters & Pat Constantine, collaborative piano with Daniel Lockert, organ with Rexphil Rallanka, Voice with Dr. Lee Strawn & Vocal coaching with Louise Costigan-Kerns. She has held positions as Director of Music for St. Ignatius Loyola Parish and the Newman Catholic Community, both in Sacramento. Heather is the accompanist and vocal coach for Sacramento City College Music Department and also for Light Opera Theatre of Sacramento. 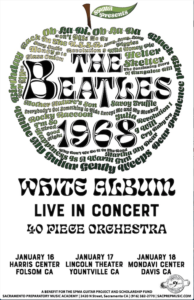